Back to the Future II, a movie released in 1989, predicted today’s wearable tech. Not only did they get wearable computing right, but they also even included devices that look like a mix of Google Glass and the Oculus Rift virtual reality headset.

Three decades have passed since the movie was released, and now we can confidently say that we have taken giant strides as a civilization and turned something that was science-fiction in a not-so-distant past into reality; wearable technology.

Wearables are small electronic and mobile devices or computers with wireless communication capabilities incorporated into gadgets, accessories, or clothes, which can be worn on the human body. Some of the most common wearable devices are smart glasses and smartwatches. 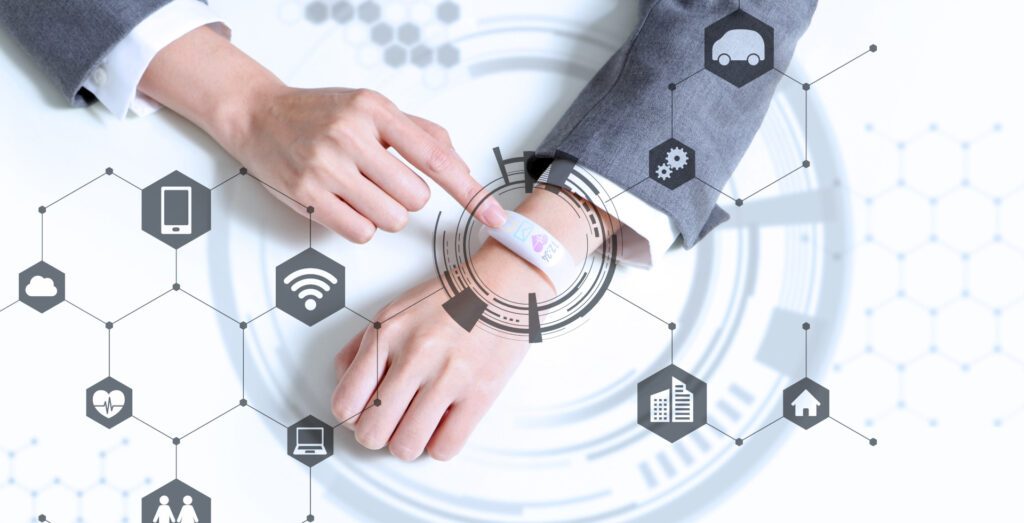 Aside from being fashionable and equipped with advanced hardware technologies such as communication modules and networking, wearable devices have the potential to fuel artificial intelligence (AI) methods with a wide range of valuable data.

Wearable devices find their use in many cases, such as data collection in daily activities, sports performance, and health monitoring. There are different types of wearables such as smartwatches, hearing aids, electronic tattoos, wristbands, subcutaneous sensors, head-mounted displays, electronic textiles, and footwear.

Wearables are effective in sports. Basketball Replay Analyser by Blast Motion records the actions of basketball players and provides them with performance metrics to improve their performance. 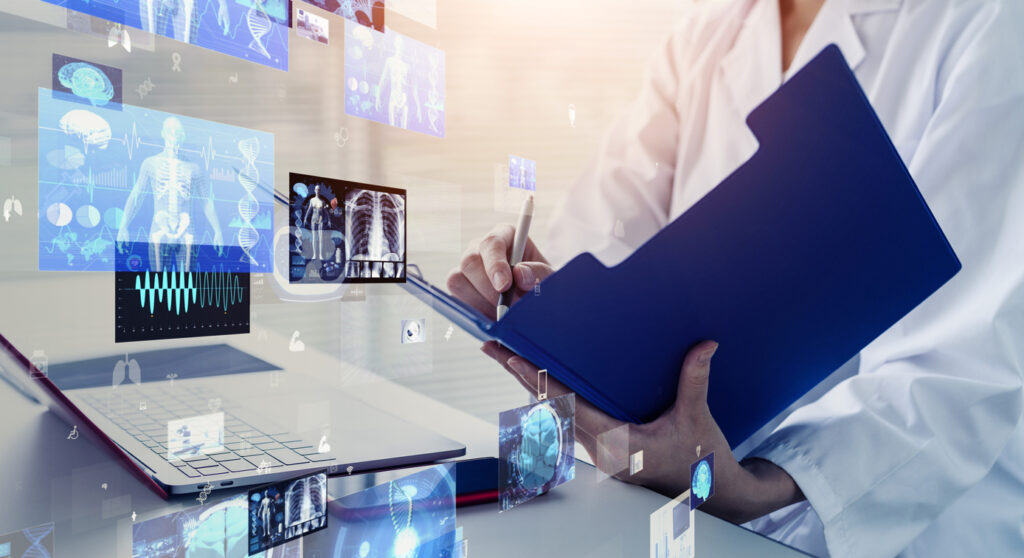 As industrial infrastructures evolve, performing the desired tasks efficiently, accurately, and quickly is highly desirable. With sufficient research and development, wearable devices have the potential to revolutionize the modern industry. The machines will take the humans’ place doing repetitive and routine tasks. However, the absolute removal of human supervision is not likely in cases where human’s experience is required. Currently, wearables have gained a considerable share of the consumer market.

Human-robot interaction (HRI) establishes efficient, safe, and comfortable interactions between humans and robots. The exchange usually takes place via a wearable medium. With the development of collaborative robots in manufacturing, physical interactions between humans and robots pave a new way to perform tasks collaboratively. Most studies focused on robot motion planning and control during chore execution. However, human physical and psychological status is essential for effective task distribution and allocation. Therefore, wearables are intended to recognize the human mental state and physical activities. Subsequently, a robot could effectively and naturally perform the given task with the human. Besides, the collected data through wearable enables online classification of human intentions and activities; therefore, robots can actively adapt to ensure human safety while delivering the required task. 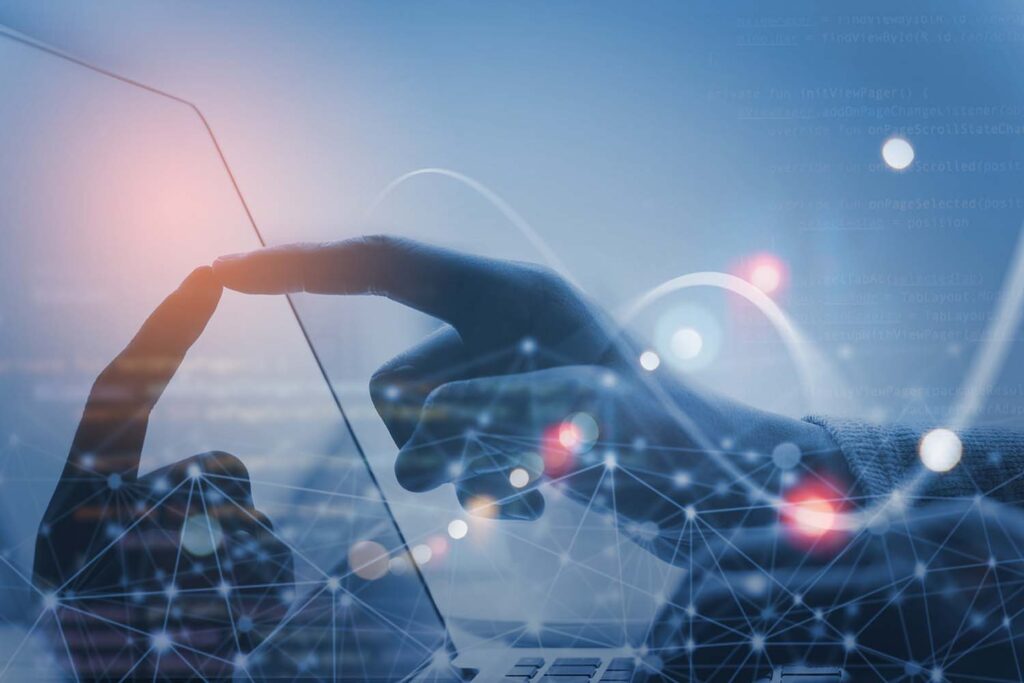 The future is ever-changing, and some predictions might seem mute in a few years, but it’s safe to say that wearable technology is a popular and viable medium for a wide range of applications. There’s a lot of untapped potentials ready to be harnessed.

Retail Digital Transformation and Innovation Trends You Need to Know

Author AuthorPosted on June 8, 2022
It may not be just around the corner, but it is definitely down the road. Self-driving automobiles (or autonomous vehicles) are becoming as competent...
Read More

How Can Edge Al Make a World of Difference by Automating and Optimizing Quality Assurance at the Edge?

Author AuthorPosted on March 17, 2022
Almost every industrial organization faces obstacles and demands in the development of quality assurance and the simplification of the manufacturing process. How quality assurance...
Read More

How is Artificial Intelligence Contributing to the Education Sector During Pandemic

Author AuthorPosted on July 26, 2021
The education sector has been affected by the digital revolution. Schools are closing and universities are moving into e-learning. Many teachers, as well as...
Read More

Author AuthorPosted on July 12, 2022
Simulations and scenario planning have long been used by organizations to evaluate strategies and tactics, test product concepts and service approaches, and examine the...
Read More

Article
Author adminPosted on November 14, 2022November 22, 2022
Natural catastrophes are the most often occurring news items in the present decade. From horrific wildfires that annihilate entire neighborhoods to hurricanes that destroy...
Read More

SlideShare
Author adminPosted on November 12, 2022November 23, 2022
There are only a few industries as renowned for massive investments in the highest end of computing technology as the oil and gas sector....
Read More

Infographics
Author adminPosted on November 9, 2022November 9, 2022
When people think of the energy industry, they may not think of high performance computing systems and artificial intelligence engines churning through massive amounts...
Read More