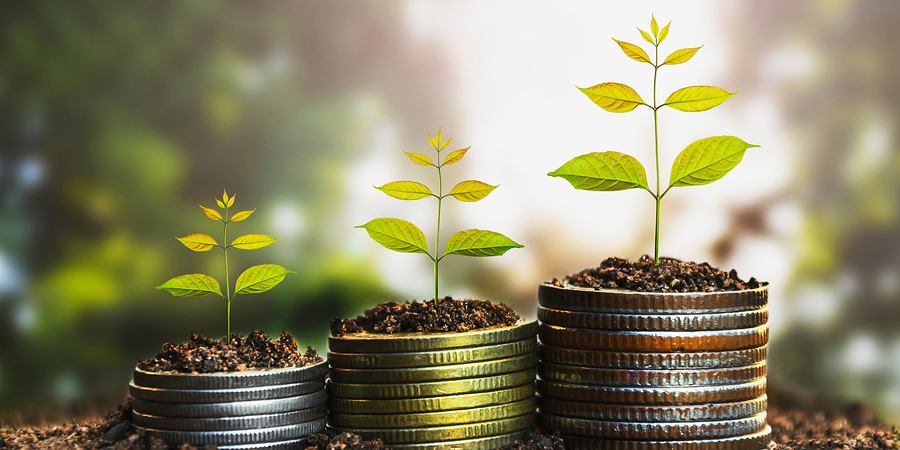 In many cases, cloud computing isn’t really as profitable to the service provider as it is to the customer.

Costs involved for the service provider –

While these are the CSP’s costs to be maintained. The fields under cloud computing are dominated by the biggies (AWS, Microsoft, IBM etc.). Unless you’re not offering something exclusive at a competitive pricing, a client is more likely to go with one of the biggies.

Amazon leads the market. They may have lost the crown to Microsoft in terms of revenue but stands as a mountain when it comes to worldwide market share. Others, including Google and IBM, still have a long race to run.

This is where your profit substantially decreases.

The biggies are fighting among themselves. There’s a war going on, the war for lowest pricing, more than satisfactory services, and for bagging the highest of market shares.

The reason is simple — the one who leads the cloud services industry will lead the future.

While cloud-dependent apps and platforms are already becoming an integral part of our day-to-day lives, presently evolving technologies like AI and IoT will be heavily dependent on cloud as well.

This is the reason why these companies are burning billions of dollars today, to make folds in the future.

Between this war of the mammoths, small enterprises and startups are getting crushed while the customer gets the highest benefits.

A study of Nebula’s downfall should help understand this better. The startup built its platform on OpenStack and was seen as a contender who’d give the biggies a run for their money. They raised millions of dollars, even got investors like Ram Shriram (Google early investor/founding member) to put their money in.

Sadly, they failed to maintain costs, ran out of money, and had to close down in a couple of years from when it was included in the list of ‘10 Hot Cloud Companies to Watch’.

All-in-all, here’s your recipe to make a profitable business out of cloud computing –

Read Vivek Tiwari‘s answer to How is cloud computing profitable? on Quora

What Are The Challenges Related To Cloud Computing Data Security?

Author adminPosted on January 25, 2018
Sharad Varshney, MS Nuclear Engineering & Computer Science, Indian Institutes of Technology Answered    The first challenge is that we treat a warlike situation like an...
Read More

What Are The Prerequisites For Learning Hadoop & Big Data?

Author adminPosted on January 30, 2018
No Prerequisites for Learning Hadoop But You Must Have Basic Knowledge of These Two Subjects- When we are discussing the prerequisites for Hadoop, we need...
Read More

What Advice Would You Give To A Newly Starting Data Scientist?

Author adminPosted on December 6, 2017
Abdelbarre Chafik,  Answered: My advice is Still curious, and never give up. Curious : this point is the main key of all successes (for me),...
Read More

What Are The Most Valuable Skills To Learn For A Data Scientist Now?

Author adminPosted on October 27, 2017
Read Rohit Malshe‘s answer to What are the most valuable skills to learn for a data scientist now? on Quora
Read More