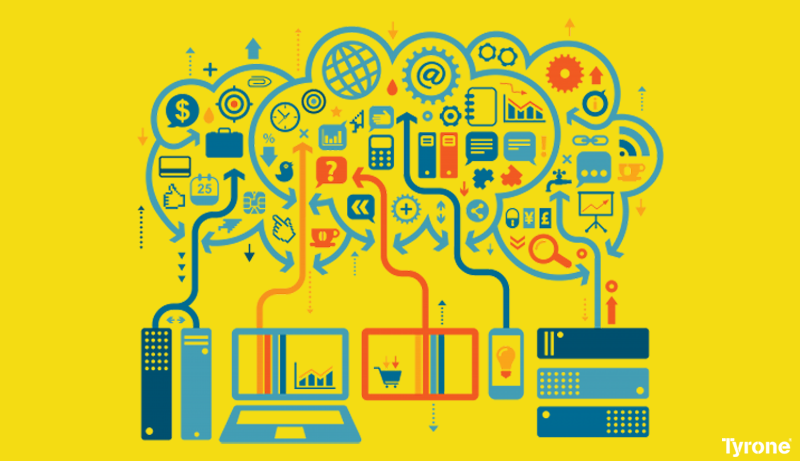 Big Data solution providers make big promises. Just plug your data into our solution, they say, and we’ll deliver a stream of insights that allow you to improve marketing productivity, customer experience quality and service operations efficiency. It’s like the initial euphoria of the CRM revolution, which often led to unusable databases, rebellious sales teams and depleted capital budgets. A NASSCOM-CRISIL study pegs the Indian big data outsourcing industry at $1 billion by 2015, having grown 83 per cent annually since 2012. Domestically, IDC projects big data spend in India reaching $191 million by 2017, growing annually at 36 per cent from 2012. However, as companies increase investments, they need to keep a sharp eye on the value realised from them. Gartner recently predicted, ‘through 2017, 60 per cent of big data projects will fail to go beyond piloting and experimentation and will be abandoned.’ This reflects the difficulty of generating value from existing customer, operational and service data, let alone the reams of unstructured internal and external data generated from online/social media, mobile devices and the expected surge in connected devices via the Internet of Things. Yet some leading big data users have managed to create successful data-driven business models.

How can your company profit from big data? You’ll have to break through the hype built on three flawed promises.

Promise 1: The technology will identify business opportunities all by itself.

Before investing in new technology, big data leaders tend to start by applying advanced analytics to solve a small number of high-value business problems with in-house data. That allows them to learn about their data’s operational challenges and limitations, which then helps them define the requirements for a technology solution. Shoppers Stop started small by studying the buying behaviour of its loyalty programme members. The insights from applying advanced analytics led to targeted and customised promotions for these members, resulting in Rs 10-crore worth of additional sales. Today, big data analytics is a critical part of the firm’s strategy. Elsewhere, a large insurance company focused its data analytics program on fraud, after seeing a spike in fraudulent claims, which were costly to investigate. The insurer built a text-mining algorithm that generated fraud propensity scores from claim applications, historical behaviour and suspicious social network relationships. This algorithm helped it increase the number of fraudulent scores identified by 20 per cent, leading to less investigation and about $30 million in savings.

The temptation to acquire and mine new data sets has intensified, yet large organisations are already drowning in data, often held in silos where it cannot be accessed or organised. Analytically, it is generally easier to work with data that has some history rather than build new data sets. That is what Madras Cements, a major player, did. Its ERP solutions were capturing a wealth of data but the lack of visualisation was undermining its ability to glean meaningful insights. The firm implemented a ‘Geocoded Colour Banding’ solution (combining its enterprise data with Google Maps), capturing salesperson and outlet performance, and more than 60 critical KPIs as colour-coded icons or regions on the map. This made it easy to identify weaknesses and anomalies. Since implementation, the company has gained a six-seven percent market share overall in its India cement business.

Promise 3: Good data scientists will find value for you.

To profit consistently from big data, you need an operating model that deploys advanced analytics in a repeatable manner. That involves many more people than data scientists. Big data encompasses analysis of large volumes of structured and unstructured data across multiple channels to identify trends relevant to specific business problems. One telecom service provider created a partnership model between the business units, support functions, such as IT, and the business intelligence scientists. The business units inject market experience and knowledge into insights from the data scientists, raising the odds that their solutions will be pragmatic and scalable. The IT division figures out how to incorporate new technology, manages the ever-growing data sets and defines the policies and rules that govern them. The company focused early on improving the economics of value-destroying customers. Sales and marketing staff defined the specific issue for the business intelligence team, which collaborated with IT to consolidate two years of customer data to identify the root causes of the value-destroying behaviours. Together, the three teams defined a strategy that could turn value-destroying customers into profitable customers. Big data has disrupted many industries, but technology alone cannot make data a strategic asset. By applying advanced analytics to a few high-value problems before investing in technology, using in-house data and ensuring that frontline teams collaborate closely with the data scientists, you’ll be better positioned for success.

What is Green Computing?

How AI can enhance our memory, work and social lives

Author adminPosted on August 31, 2018
How smart can our machines make us? Tom Gruber, co-creator of Siri, wants to make “humanistic AI” that augments and collaborates with us instead...
Read More

Author adminPosted on April 21, 2015
Big data projects are complex to plan and execute. The complexity stems from your need to perform data discovery before you can document a...
Read More