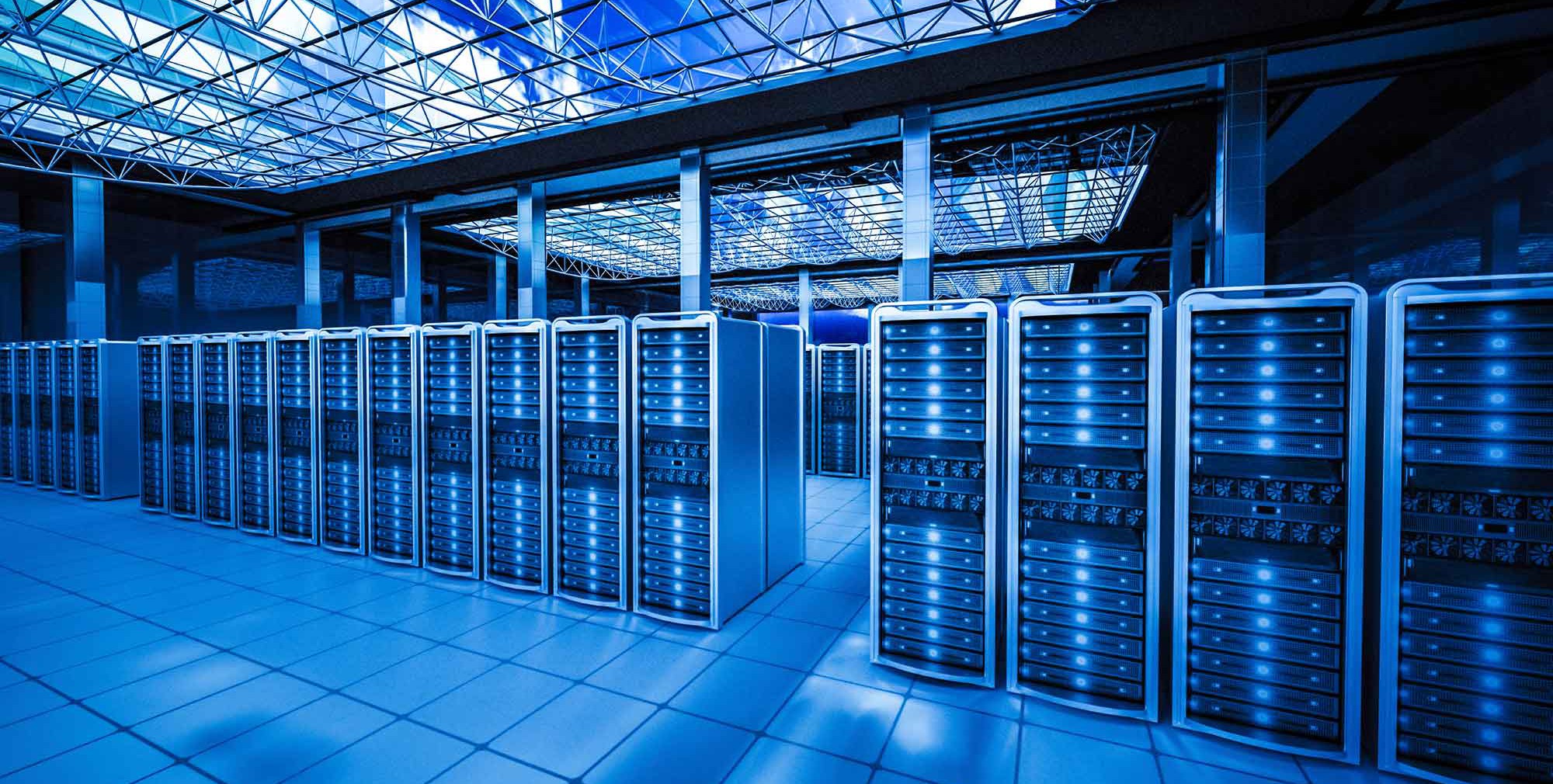 The research firm IDC says the “digital universe” – the amount of data we create and copy annually – is doubling in size every 2 years. By 2020 it will multiply 10-fold from 2013, from 4.4 trillion gigabytes to 44 trillion gigabytes, “containing nearly as many digital bits as there are stars in the universe,”

Hyper-converged infrastructure combines the server, storage and hypervisor into a single standalone appliance. Server workloads are all virtualized and the integrated storage is software-defined.

CI typically costs more to procure on day one, as the entire system is usually purchased up front to handle the five-year requirements.

HCI typically costs less to procure on day one, as only a subset of the system is purchased to handle the one-year requirements, but additional purchases are required to cover the remaining four years.

The point is that convergence is a necessity, whether it’s an SMB or a large enterprise. It could a hybrid way forward or just Hyper Convergence, talk to the experts at Tyrone Systems to find the best solution which is most efficient, great on RoI and TCO

How Cloud Computers Are Better Then Traditional Computers

How AI is Accelerating the Fight against COVID?

Author adminPosted on July 6, 2020
Organizations, Institutions and many other companies have been quick to apply their AI and ML know-how in the fight to curb this pandemic. These...
Read More
articles Big Data news
Author adminPosted on April 25, 2018
The idea of an intelligent, independently learning machine has fascinated humans for decades. Machine Learning and the Internet of Things are huge buzzwords right...
Read More

Author adminPosted on April 4, 2018
Modern computers have been around since the 1930’s and became the technology “backbone” of business worldwide. Advancements in networking, the Desktop PC, the Internet, Client/Server and mobile devices have...
Read More

How Storage Is Changing In The Age Of Big Data

Author adminPosted on July 16, 2018
Data is now the most valuable currency within any enterprise. Unless an organization has data and uses that data, it is highly unlikely that...
Read More