Business is booming for Data-centers in Asia. According to data-center report: “Currently there are 301 collocation data centers from 14 countries in Asia” 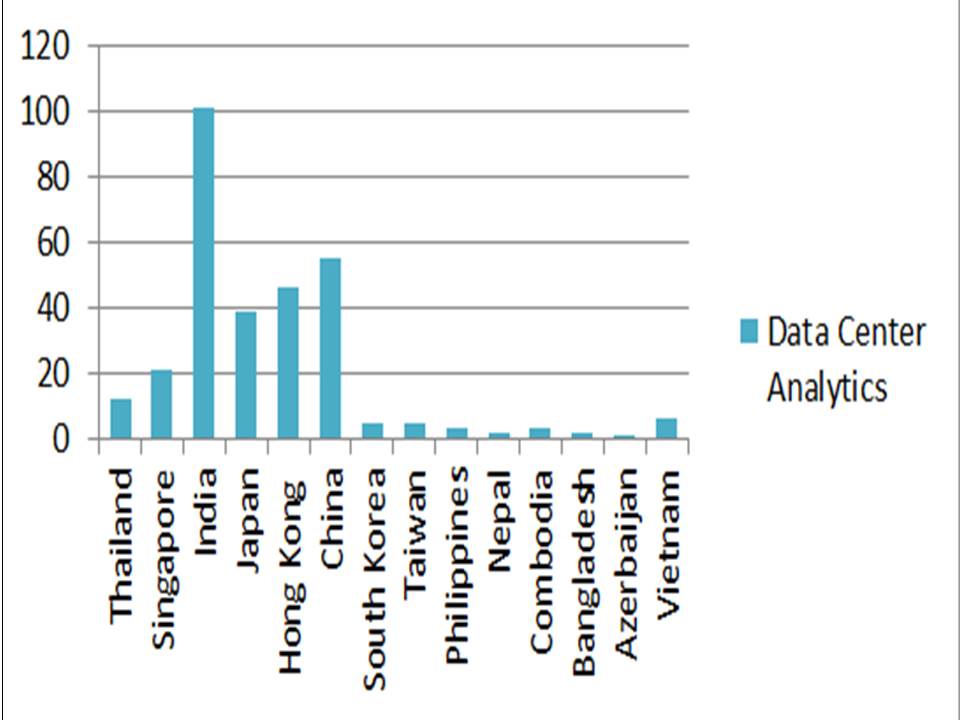 According to above statistic report, India as the huge country with a very large IT workforce, it is one of the leading markets in the region. However the primary markets used by the western countries are often Singapore and Hong Kong because of their roles in financial markets and their business cultures.

When it comes to suitability for setting up new and outsourced data centers, Hong Kong is the number one location followed by Singapore in Asia Pacific: Revealed by International Data Corporation (IDC) in March, 2014 report. Recently Singapore has unveiled new initiatives in data analytics and cloud including a data-as-a-service (DaaS) pilot, as the government looks to drive further drive its smart nation ambition.

Data and data analytics play a critical role in Singapore’s smart nation goal, where the collection and analysis of data — including those captured by sensors placed across the country — can generate relevant insights to support better decision-making and improve services for Singapore citizens.

According to recent Asia/ Pacific (excluding JAPAN) index study published by IDC, the key factors that put these countries in distinctive spots are the bandwidth availability and the energy cost.

View of 301 collocation data centers from 14 countries in Asia 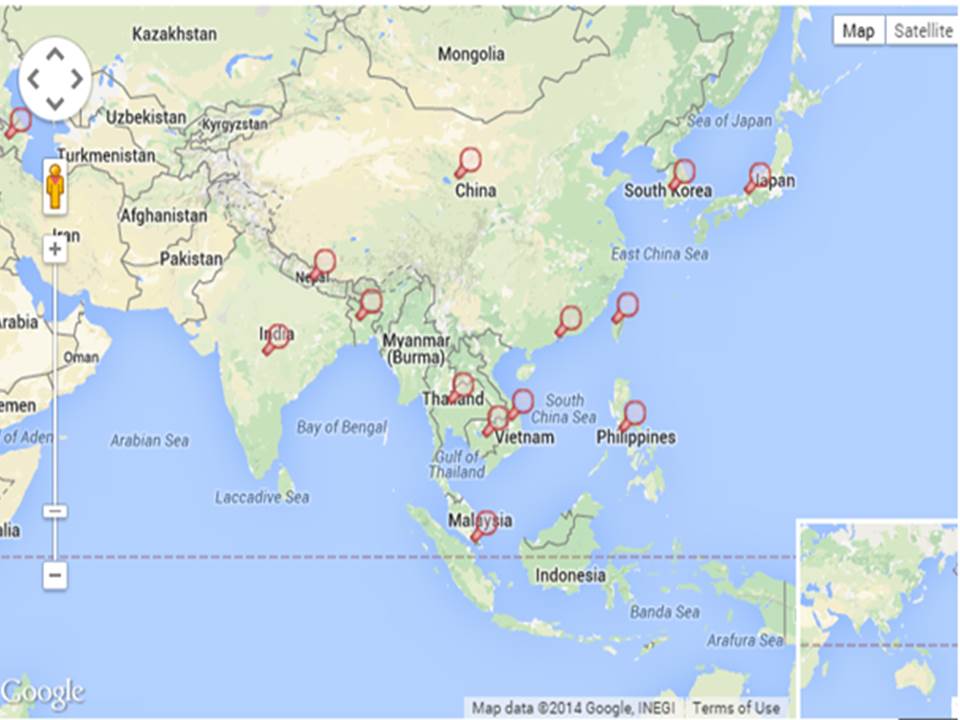 Most countries in Asia are lucrative markets to set up and grow business so choosing a strategically correct location and analyzing process has to be done very thoroughly and carefully and While there’s a lot of hype in the market around big data and analytics, most organizations are in the early stages of finding ways to derive more value from their data and find ways to translate it into competitive advantage.

Data storage is in everyone's mind! Is it Yours?

How does bigdata analytics convert to profit?

Veracity: The very Important of “V” of the Big Data

Author adminPosted on August 2, 2019
If data is organized or unstructured, is equally important as it frames the business results. The information itself, however, is not the only factor...
Read More

Are We Getting Pulled Into The Dark Age of AI ?

Author adminPosted on August 16, 2017
In 2013, a report from Oxford Martin’s School’s Programme on the impacts of Future Technology, states that 45% of American jobs can be taken...
Read More

How AI is Accelerating the Fight against COVID?

Author adminPosted on July 6, 2020
Organizations, Institutions and many other companies have been quick to apply their AI and ML know-how in the fight to curb this pandemic. These...
Read More