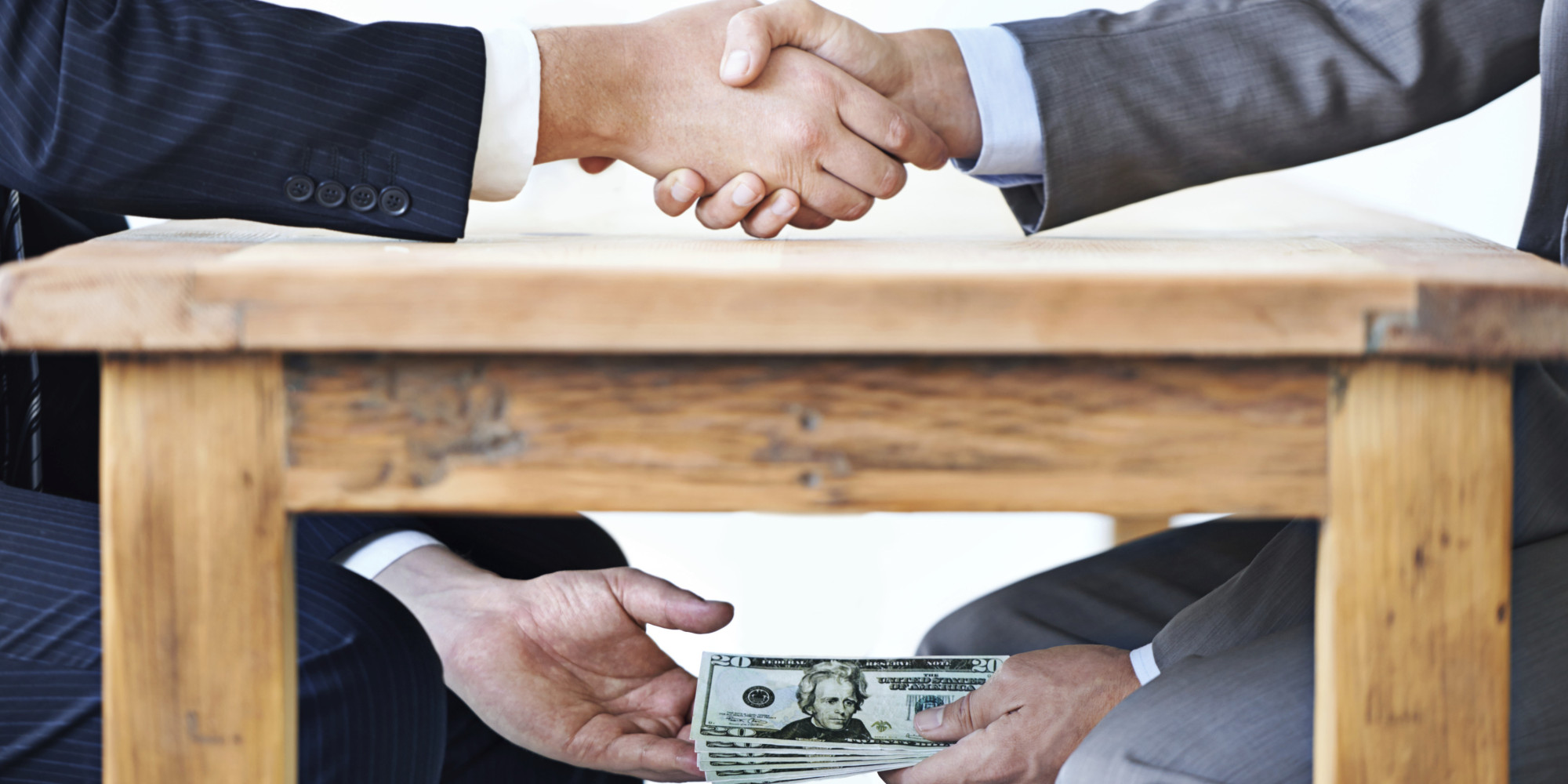 Over the past few decades, efforts to harness the data for predictive purposes have increased dramatically in all areas of society, including the private, public, and civil sectors. As identified by the United Nations, more accessible and better quality data will lead to improved policy decisions and greater accountability and several of their recent reports outline how the data revolution will be incorporated into sustainable development commitments.

Advances in technology have led to unprecedented, rapid access to vast amounts of data on societies, the economy and the environment. To keep up with this, governments, organizations, and citizens are in a new state of experimentation, innovation and adaptation. The ‘data revolution,’ which refers to both quantities of data and technological innovation now available, has the potential to tackle key issues in society including corruption.

Anti-corruption software tools are being designed specifically for detecting and responding to fraud, including “intelligent mining” of data sets and administrative procedures. This software helps to identify projects susceptible to risks of fraud, conflict of interests or irregularities as well as data mining tools through open source procurement monitoring and analytics portals. The effective integration of these tools into the e-governance and e-procurement practices of the governments would not only enhance decision making but also bring greater transparency through the simplification of processes.

There are so many examples which suggest how data mining software has become a revolutionary for anti-corruption agenda. One of the famous ones is when The European Commission, in cooperation with Transparency International, developed ARACHNE data analytics software that cross-checks data from various public and private institutions and helps to identify projects susceptible to risks of fraud, conflict of interests or irregularities.

Traditionally it was difficult to expose corruption due to large quantities of data. However, digitalism and the popularity of big data has led to new data management techniques to prevent fraud and abuse in the public sector. Fraud analytics are now able to detect patterns of suspicious transactions in areas including taxation and healthcare and with real time detection, agencies have been able to detect, stop and remediate fraud resulting in billions of potential cost savings.

Countries are also developing new methods for data development and sharing such as the ‘World Statistics Cloud’ that aims at improving the quality of information and reducing the costs of producing public data.

Mobile technology and applications are being utilized to harness data and gain faster insights. In developing countries this technology is being used to empower citizens in remote areas, making information more accessible and there is no reason why the success of this technology could not be used in the fight against corruption. For example: In India, there’s an application “I paid a bribe” which helps people to file complain against fraud they are in dealings, with government officials. This platform helps confront what its founder, Swati Ramanathan, calls “retail corruption”: petty bureaucratic bribery that hurts the poorest the most. 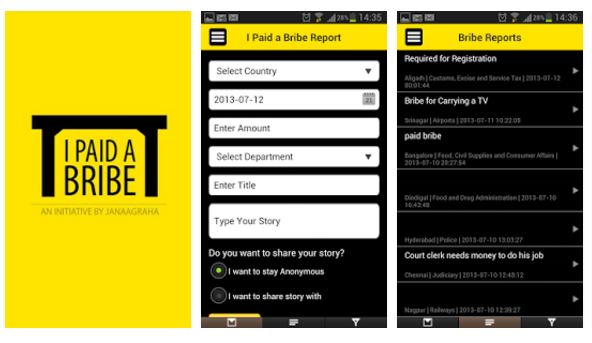 However, big data and mobile technology is not a quick fix or fast solution. Governments and organizations have to be quick to adopt these technologies to act against corruption.

What Are Good Ways To Get Started With Data Science For A Complete Novice?

Author adminPosted on June 20, 2019
If there is anything that is constant in life it is change. Whether it is about our daily lives or about technology, there is...
Read More

What Are Some Myths About Cloud Security?

Author adminPosted on April 2, 2020
As multi-cloud architectures grow in popularity, more and more organizations will start asking how to secure multi-cloud environments. Some will conclude that a multi-cloud...
Read More

Get Your Head in the Cloud – Make Technology Work for You

Author adminPosted on February 15, 2017
The rising #cost of #extraction and #explosive growth of unstructured #data are just a few #challenges the #oil and #gas #industry is facing today....
Read More