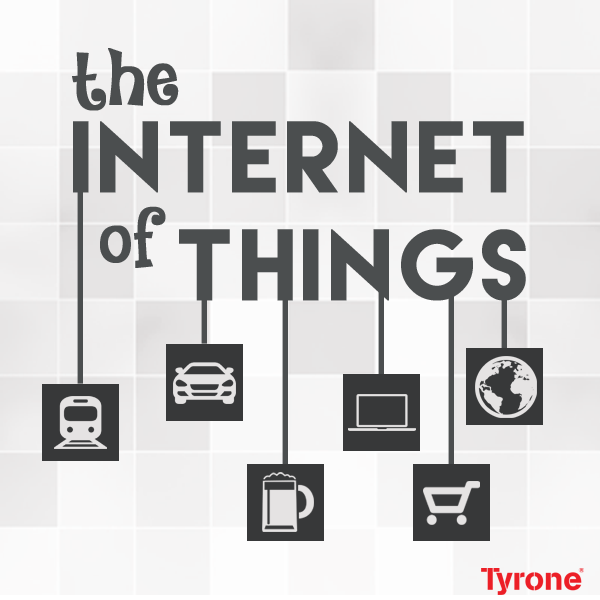 Right now creators of Internet of Things products can get around this lack of a high speed network by keeping things local, the way SITU and Nest does, by using short Bluetooth connectivity or piggybacking on traditional wireless networks. But once the Internet of Things is everywhere – that is every single thing has sensors embedded in them allowing them to “talk” to one another – our current networks like 4G, no matter how fast it seems to us today, won’t be able to cope with the traffic or speed required.
That’s where 5G comes in. 4G has a relatively narrow spectrum, which means it can handle about 2-3 4G devices for every person in the UK. But once every “thing” becomes a device there is no way 4G will be able to handle the load. But 5G can. 5G will not only be able to handle the increased device load, but it will be more stable, faster, and cheaper than 4G.

How Big Data Can Be Integrated In The Right Manner

Author adminPosted on October 17, 2017
The #InternetOfThings (#IoT) has gone from university classrooms and near-science fiction to a common topic in boardrooms and product planning sessions. Here are the...
Read More

Life at the Al: Learn What the Al Means for the Future of Healthcare?

Author AuthorPosted on February 1, 2022
Healthcare is one of the major success stories of our times. Medical science has improved rapidly, raising life expectancy around the world, but as...
Read More

Author AuthorPosted on September 9, 2021
Docker images are an essential component for building Docker containers. Although closely related, there are major differences between containers and Docker images. A Docker...
Read More