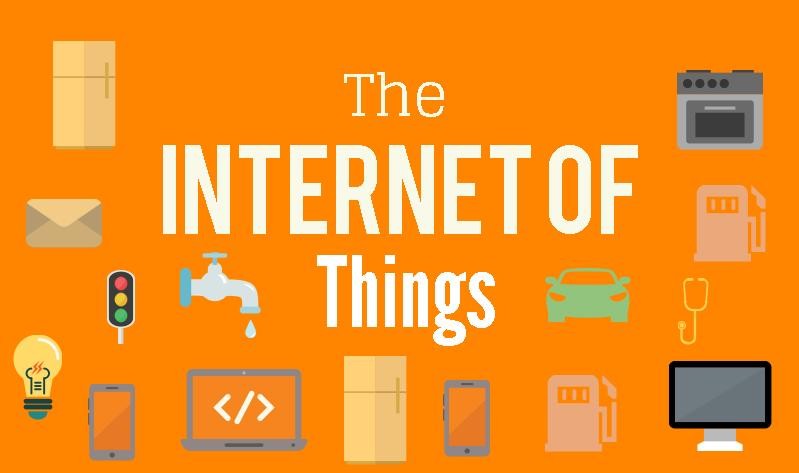 A thing, in the Internet of Things, can be a person with a heart monitor implant, a farm animal with a biochip transponder, an automobile that has built-in sensors to alert the driver when tire pressure is low — or any other natural or man-made object that can be assigned an IP address and provided with the ability to transfer data over a network. So far, the Internet of Things has been most closely associated with machine-to-machine (M2M) communication in manufacturing and power, oil and gas utilities. Products built with M2M communication capabilities are often referred to as being smart. (See: smart label, smart meter, smart grid sensor)

IPv6’s huge increase in address space is an important factor in the development of the Internet of Things. According to Steve Leibson, who identifies himself as “occasional docent at the Computer History Museum,” the address space expansion means that we could “assign an IPV6 address to every atom on the surface of the earth, and still have enough addresses left to do another 100+ earths.” In other words, humans could easily assign an IP address to every “thing” on the planet. An increase in the number of smart nodes, as well as the amount of upstream data the nodes generate, is expected to raise new concerns aboutdata privacy, data sovereignty and security.

Although the concept wasn’t named until 1999, the Internet of Things has been in development for decades. The first Internet appliance, for example, was a Coke machine at Carnegie Melon University in the early 1980s. The programmers could connect to the machine over the Internet, check the status of the machine and determine whether or not there would be a cold drink awaiting them, should they decide to make the trip down to the machine.

Check out the infographic: Future of The Internet of Things

What did iPhone said to Tube

Author adminPosted on September 8, 2015
Data Scientist – Rock Star of IT A Data Scientist is a professional who understands data from a business point of view. He is...
Read More

Author adminPosted on July 11, 2015
Developing and implementing a Big Data strategy is not an easy task for organisations, especially if they do not have a a data-driven culture....
Read More

Author adminPosted on March 1, 2014
We found an interesting infographic and thought of sharing with all of you. Hope you like it 🙂
Read More